RABBIT IN THE MOON

Bunny Eachon is a founding member of ‘Rabbit In The Moon’ and  widely recognized as an innovator in Electronic Dance music as a whole.  He was one of the  very  first EDM artists to combine multimedia, theatrical concepts, elaborate costumes and videos within the live shows of his band, not to distract but to create a greater context in which to experience his music. RITM achieved great success  with a long string of hits and remixes for the biggest chart topping artists, from Garbage, Eric Clapton, Goldie, Sarah McLachlan, Duran Duran  and so many others, their remixes and original songs dominated the dance floors and Bunny anchored the shows with new visuals and stage designs.

​After several personnel changes and a move from Florida to California, RITM was put on hiatus which allowed Bunny to pursue his solo career in a more diverse musical landscape. He continued to bolster his reputation as a world class DJ- producer and  as one of the very best front men working in music. His shows range from simple one man DJ sets to the full “Bunny” shows with dancers, his array of characters and visual designs and multimedia, scales easily from clubs to the largest festivals main stages like Ultra, Nocturnal, Beyond Wonderland and of course Electric Daisy Carnival.  Bunny’s focus is on the live experience and his performances have little to do with merely pressing “play”.  Ask anyone who has seen him, it is a show no one forgets. 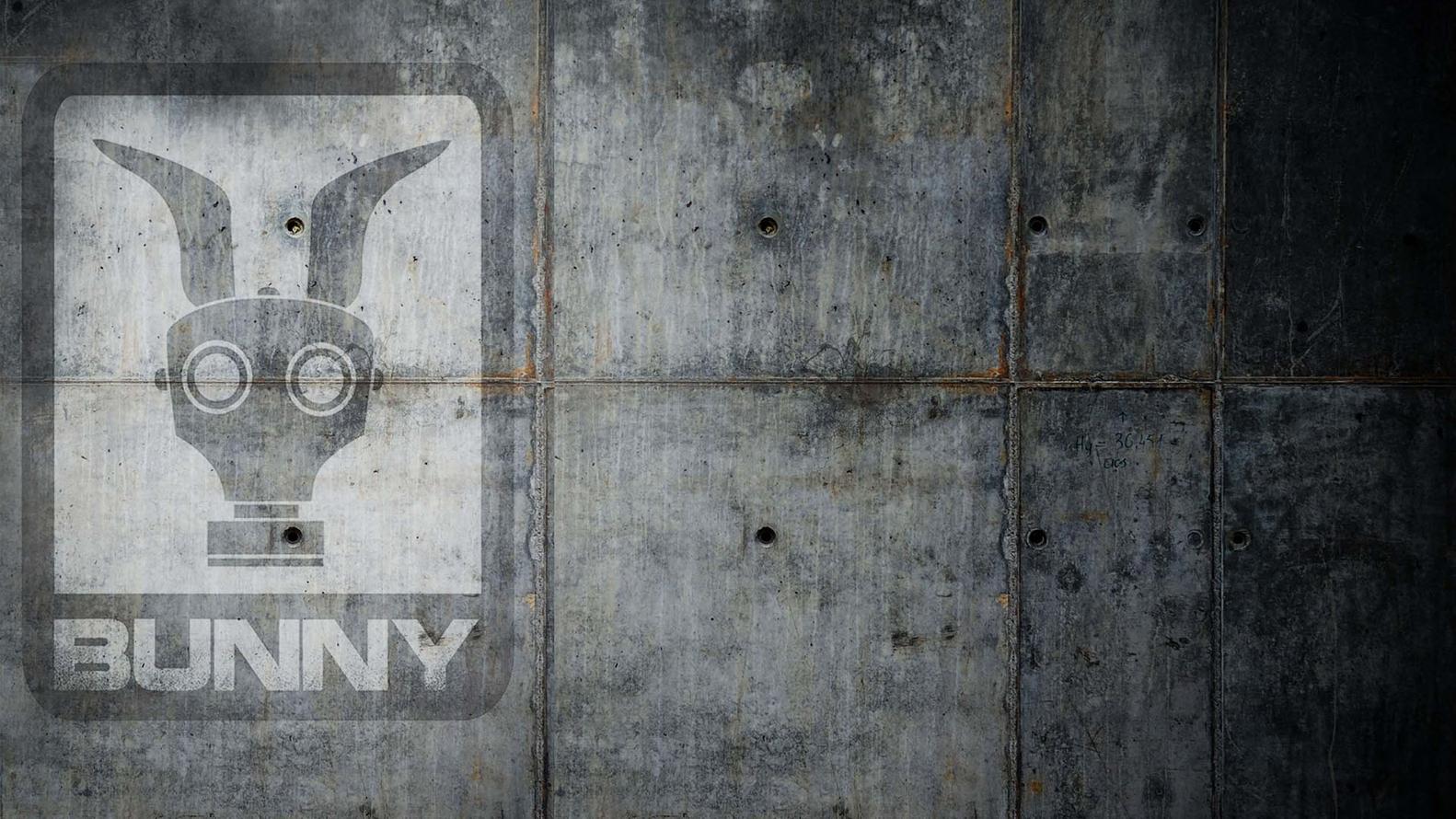